I remember when The D-Day Invasion of Normandy exhibit reopened last year, one of my coworkers told me to go check out this particular artifact. I remember walking up to it and thinking how cool it looked and how special it must be that it gets its own case. I don’t mean special in a good way either. The Germans used it to transmit encrypted information to each other. This machine was an incredibly integral part of their operations. Unfortunately for them, they didn’t know the Allies had cracked the code; the Allies just let them think they didn’t know anything. The Allies would play along with what the Germans thought they knew so the Germans remained clueless to the fact they had cracked the ENIGMA Machine’s code so to speak. It looks similar to a typewriter, but its functionality was so much more complicated than a typewriter’s.

This artifact makes me think about what it must have been like to think you were tricking your enemies, but they knew the whole time. I wonder what soldiers cracking these codes thought. Like, wow you are really dumb. I also think about what would have happened if we never had the Polish help we received to figure out this machine. Would things have ended up the same way? We’ll never know, and I’m glad. 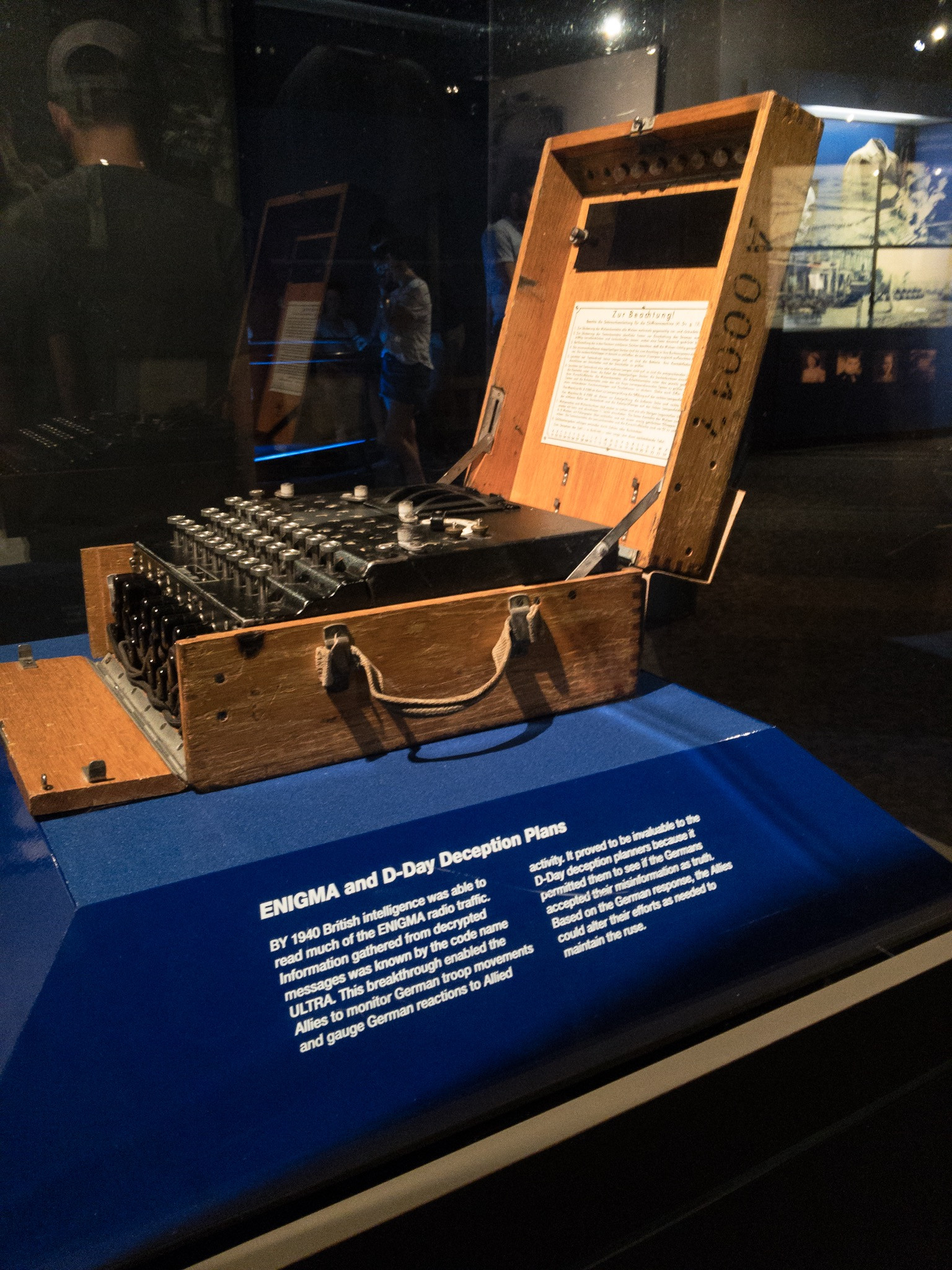 Encryption has been around for a very long time, at least simpler versions of it. It’s very easy to think about today’s technology and how much of it relies on encryption. The Germans were relying on it heavily back then, but it failed. Nowadays, we rely on it to secure our privacy, but even then it may not work; the same way it didn’t back then. It doesn’t feel good when something as supposedly “strong” as encryption doesn’t work anymore. I wonder, what’s the next step for this technology? 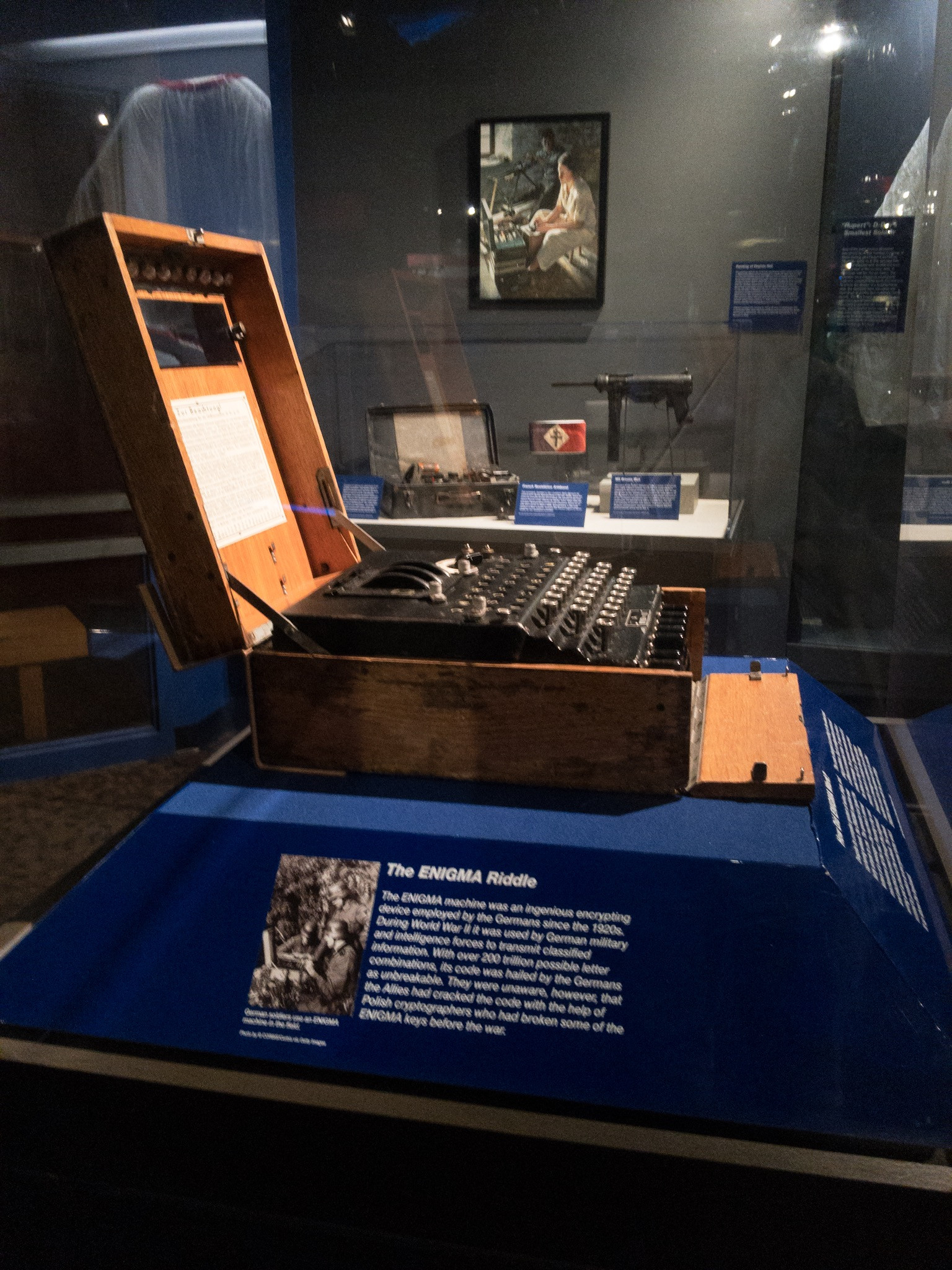 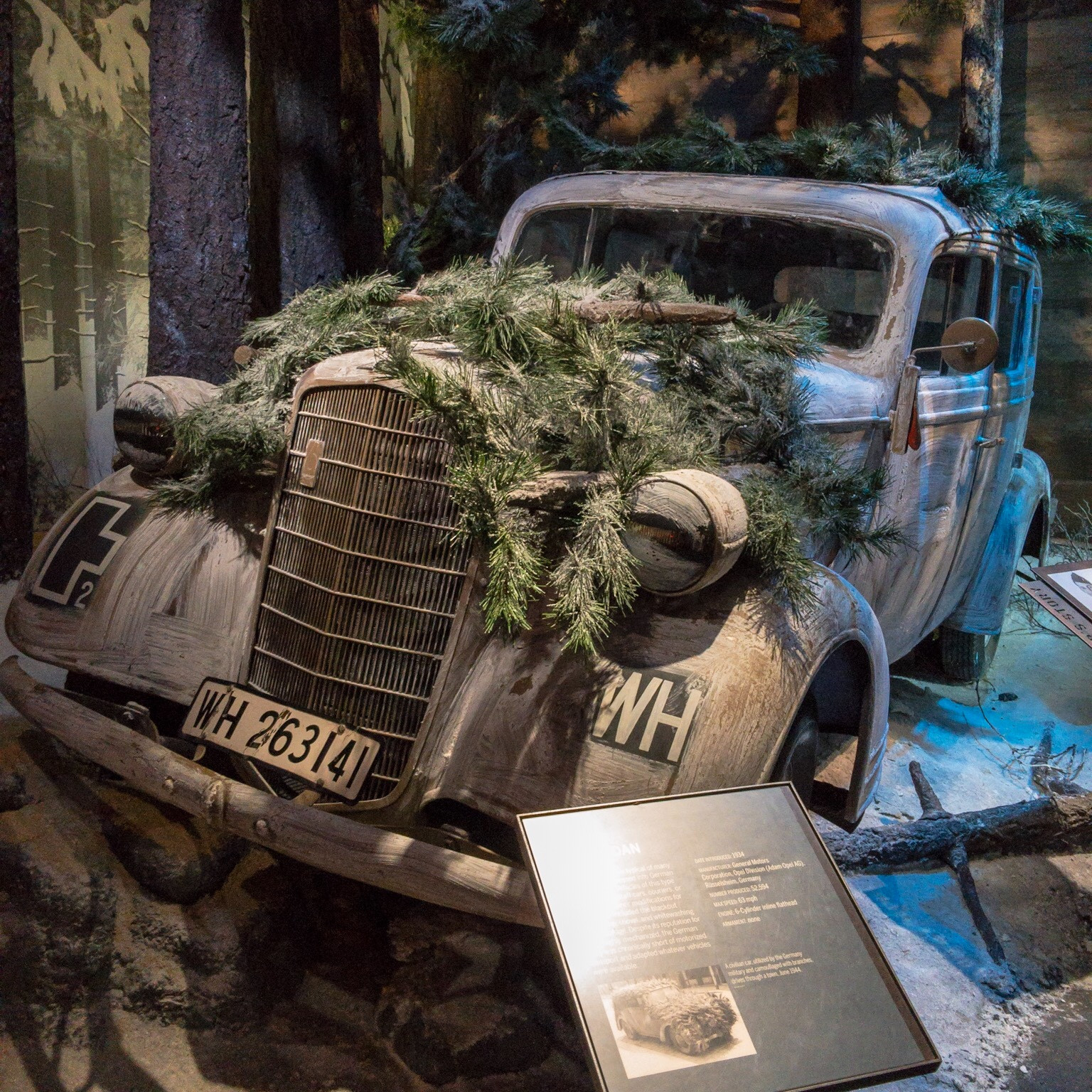