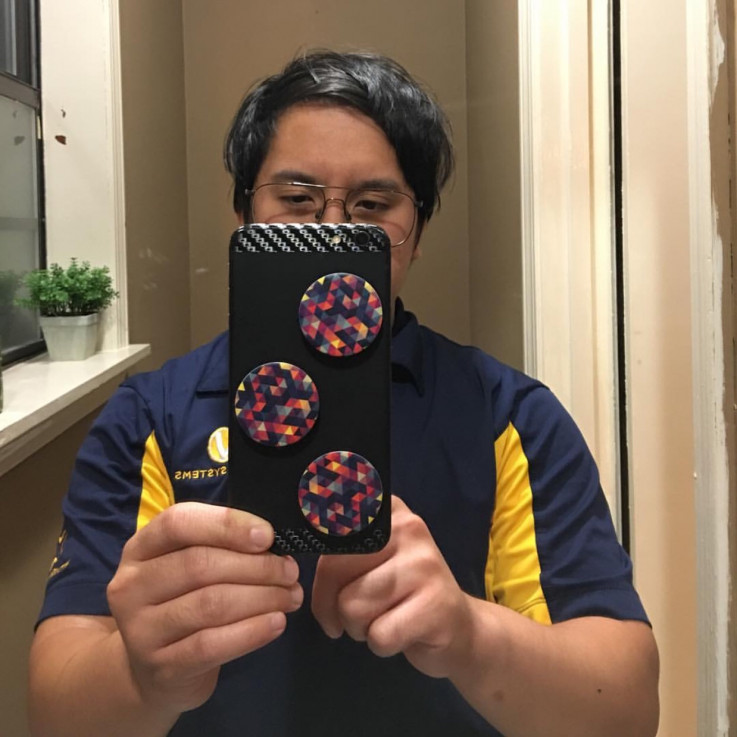 People always ask me why I have 2 PopSockets. People usually only have 1. I used to have 3 (those were the days). Here are my reasons for having a seemingly excessive amount of these small functional objects.

My cousin McCaela was the first person I saw that had a PopSocket. I had no clue what this circle-accordion thing was on her phone until she showed it to us. I thought to myself, that’s pretty cool, but it doesn’t seem like it would make that much of a difference for gripping my phone. I didn't immediately get one. In fact it really took me a long time. What pushed me to buy one was my brother Austin. He got two; and he’s pretty influential to me, so I wanted to try it out this time.

I originally put mine in the middle like everyone else, but I soon realized this wasn't the best place for me. My hands are pretty small, and having the PopSocket there didn’t really help my gripping the phone. I started thinking about whether or not putting it closer to one side would help. I tried this out, and it was so much better for my grip. 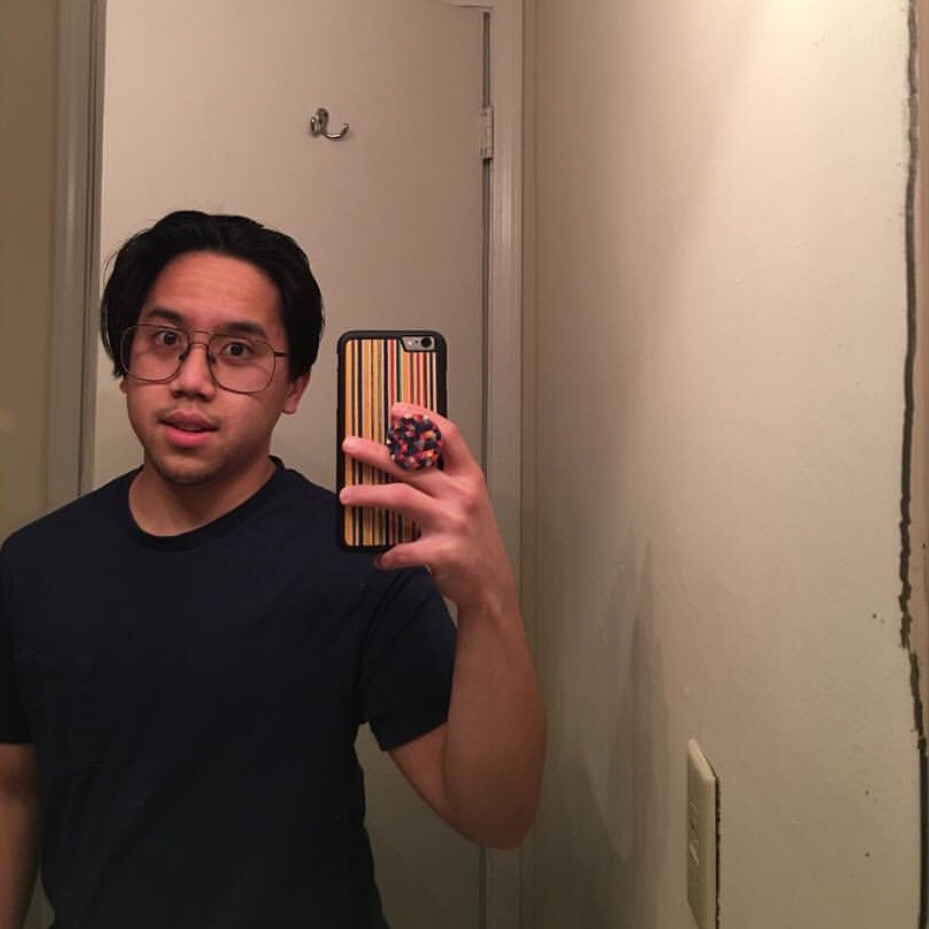 Eventually I purchased another one and put them closer to the top and bottom of my phone, still on one side. Having two places for extra support was working out even better than my original one. This also improved the stability when standing my phone up in landscape. Because I put one near the bottom of my phone, I can stand it up in portrait. That's really useful when I'm cooking. It’s pretty stable, and I can perform light taps and scrolls without the need to stabilize. I really like that. 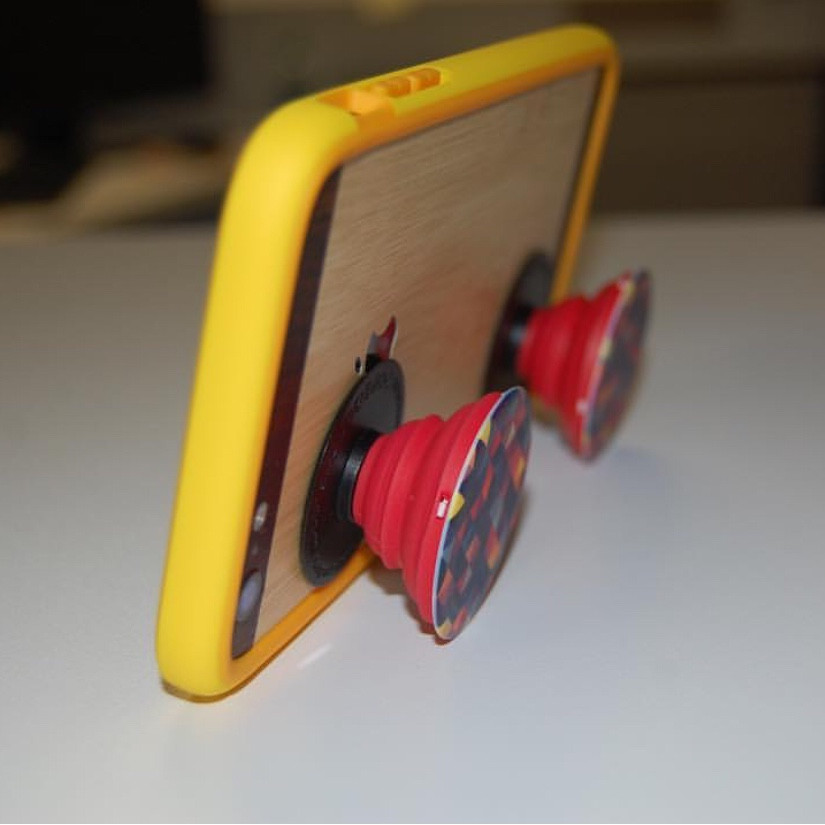 I bought the third one because I messed up the adhesive while taking one of them off. I originally only intended on having 2, but the messed up one stuck well enough that I just kept it. Now I could stand my phone up on either side in landscape. I liked that capability. It didn’t matter how I set my phone down. That helped whenever I wanted to charge my phone while I watched something. I didn’t have to accommodate too much for the cord.

Repositioning is not the easiest thing to do. The adhesive is very strong. You need to pry up one side, and then the rest comes. The first pry is the hardest. It even hurts your hand sometimes. After you remove it you wash it with soap and water and let it dry off. You can't let it sit too long though because it will lose its adhesion. After that just put it in the new spot. The developers of this product made a great decision by making them reusable. I like that it's not a one time stick-on. That would devalue these quite a bit if they couldn't be moved.

PopSockets have enabled me use cases that I would never have gotten the chance to take advantage of. The extra grip has come in handy in so many situations, and the added bonus of being able to stand my phone up in almost any orientation is great. They're really useful, and I'm so glad I bought some.