I Learned How to Crochet! 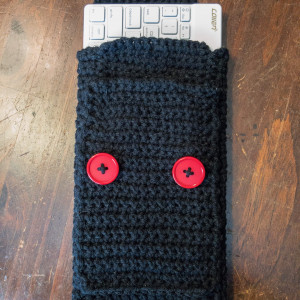 I learned how to crochet a few months ago. We were at Sarah's grandparents' house for her grandmother's birthday, and her little cousins wanted her to teach them how to crochet. I got roped into it, but I'm really glad I was. Crocheting is awesome!

At first it was hard to grasp. Even though Sarah was showing us what to do step-by-step, it was hard to see everything that was happening in the yarn. However, I powered through and learned how to chain that day. I tried doing the next step, adding rows, but I wasn't ready for that yet. I accomplished that the following day.

Adding the first row is the hardest one to add. You do it differently compared to the other rows. I eventually figured that out too. I ended up making a square, albeit it's a lopsided square, but a square nonetheless. It was my first item that I completed in the crocheting process. I was so proud of that square, I brought it to everyone I visited the following weekend to show them what I made. I realize it wasn't much, but I was still proud of it. It was my first thing.

I kept crocheting the following days with no direction. I just wanted to do it and get better at it. I was throwing ideas around with Sarah on what my first real project would be. Then it dawned on me; I was going to make a case for my keyboard. That was it. I was so psyched and determined to do this!

I went into this idea with no plan, no pattern, no particular number of rows. I just knew I wanted it to hold my keyboard. I also wanted it to be able to hold my phone because that's the device I use the most with my keyboard. That would certainly make it a little more complicated. I just dove in.

At first I started off with a gray yarn. However, I eventually made enough of it to realize it wasn't wide enough for the keyboard. I started pulling out my stitches, but the yarn was difficult and didn't let me do that. Sarah told me some yarns are just like that. I gave up on trying to unwind it. That gave me the chance to switch to a different yarn. I chose a classy black because I knew I would be bringing this case all over the place, and black goes with just about anything.

I was hyped on the new aesthetic of this case. I figured out a basic plan by then. I was going to make one long piece so I could attach it to itself to make a pouch. Then I'd attach a pocket to the outside and finish it off with buttons and loops to fasten the flap. I compared the length of my chain to my keyboard, and I started my journey.

I'd compare my progress to my keyboard periodically to make sure it was okay. It seemed like it was going to be kind of snug, but it was going to work. Then I got to a point where it didn't seem like it would fit anymore, but I had made so much progress already. Sarah suggested I should make two same-size panels to attach to the sides to make it wider. I began making those panels after I finished the biggest piece.

By now I knew how to do a single crochet and weave in the tail. Sarah had to teach me how to connect a piece to another piece. It's basically single crochet with two pieces. There's just a little something different involved. I had to redo the panels because they kept ending up uneven. I redid one panel twice and the other one more time. Once I made sure they were both lined up, I started on the outside pocket.

I finished it quite quickly, the hard part was sewing it onto the front of the finished pouch. I finally figured out a way to do this. Once that was taken care of, I started on the buttons and the latch.

My plan for the buttons was to basically just try to insert the thread into holes in the pattern and tie them on. This was futile. If I wanted to tie them, I had to reach down into the already sewn on front pocket; but my fingers were no where near long enough. I sat there for a while thinking of a different approach. I finally got it. I would make the string long enough so that I could weave it somewhere near the top of the pocket where I could actually reach. That was tedious, but it went well. The last thing was the latch.

I decided I was just going to weave some string from the outer sides of the covering flap. This was easy, and then I was finally done!

Making this case was a great learning experience. It helped improve my muscle memory. I learned a whole bunch of new techniques. It still reminded me about perseverance. It was EXTREMELY satisfying when I was finished, and it functions perfectly. I really couldn't be happier with it. Thanks again to Sarah for teaching me how to crochet! 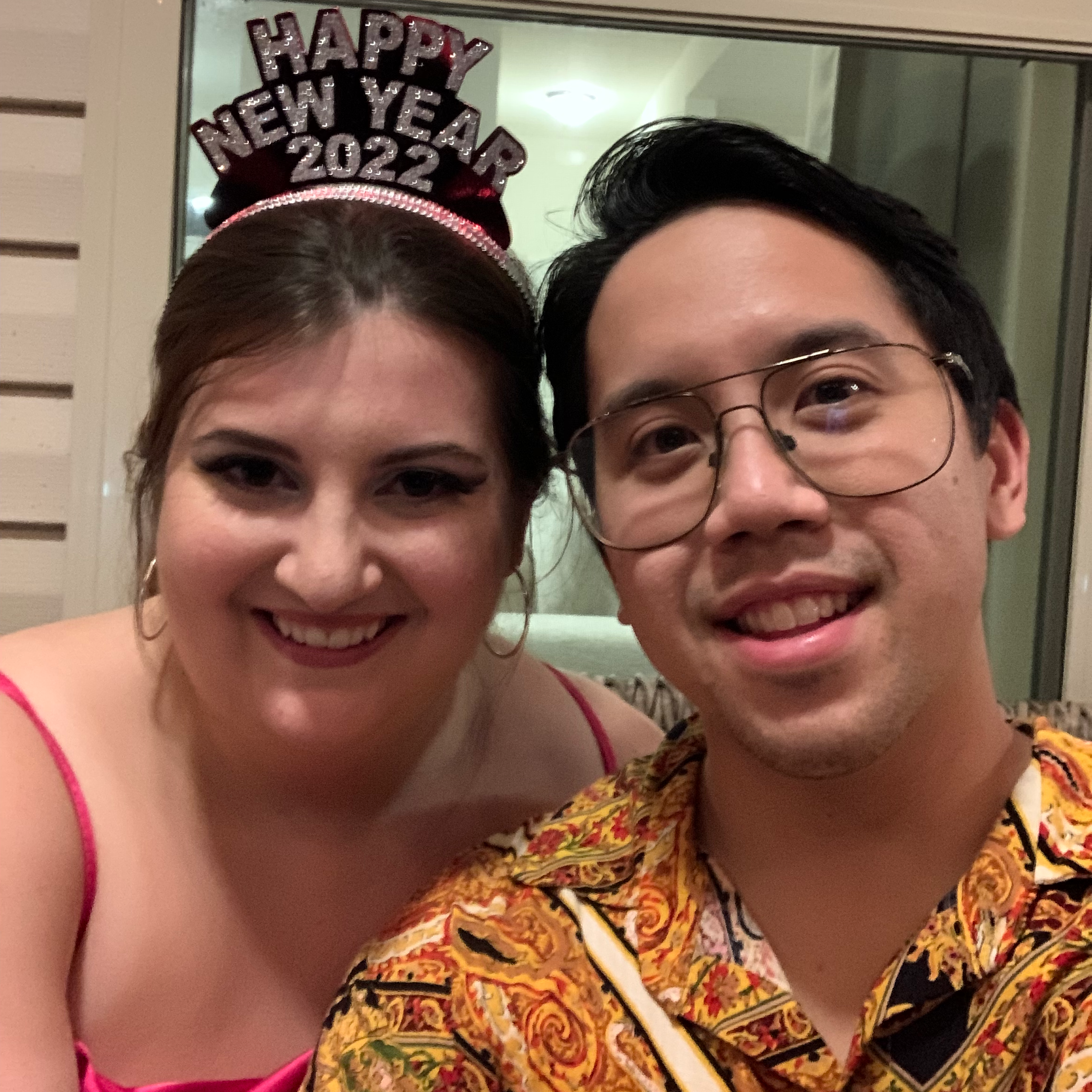