I took a week off for the 4th and have been working on other things, but back to your regularly scheduled programming! 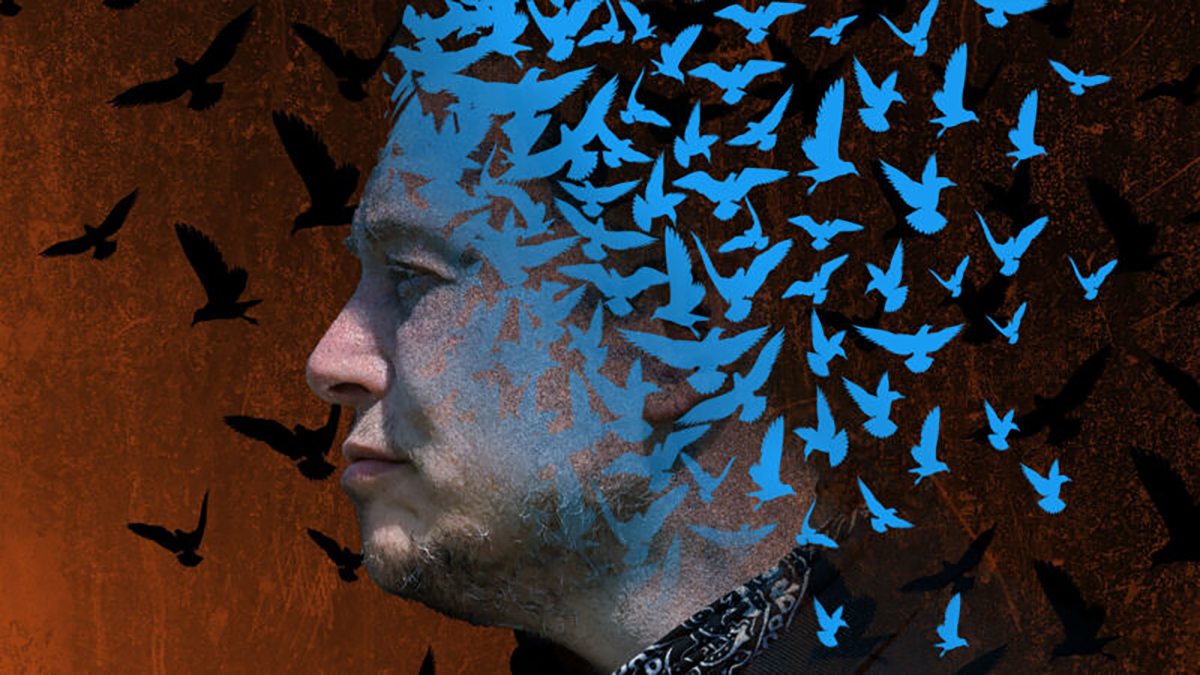 Twitter sues Elon Musk, says he can’t “trash the company… and walk away”

Twitter sues Elon. We all saw this coming, right? I never thought this deal was ever going to happen, but it looks like he may get forced to go through with it. Probably not though, because he's the richest man on the planet. My favorite part is that he wanted to fix the bots, and now he's saying he's pulling out basically because of the bots. That tracks. I'm at least glad that he didn't get his trial pushed to next year. It'll be in October. Let the drama begin! 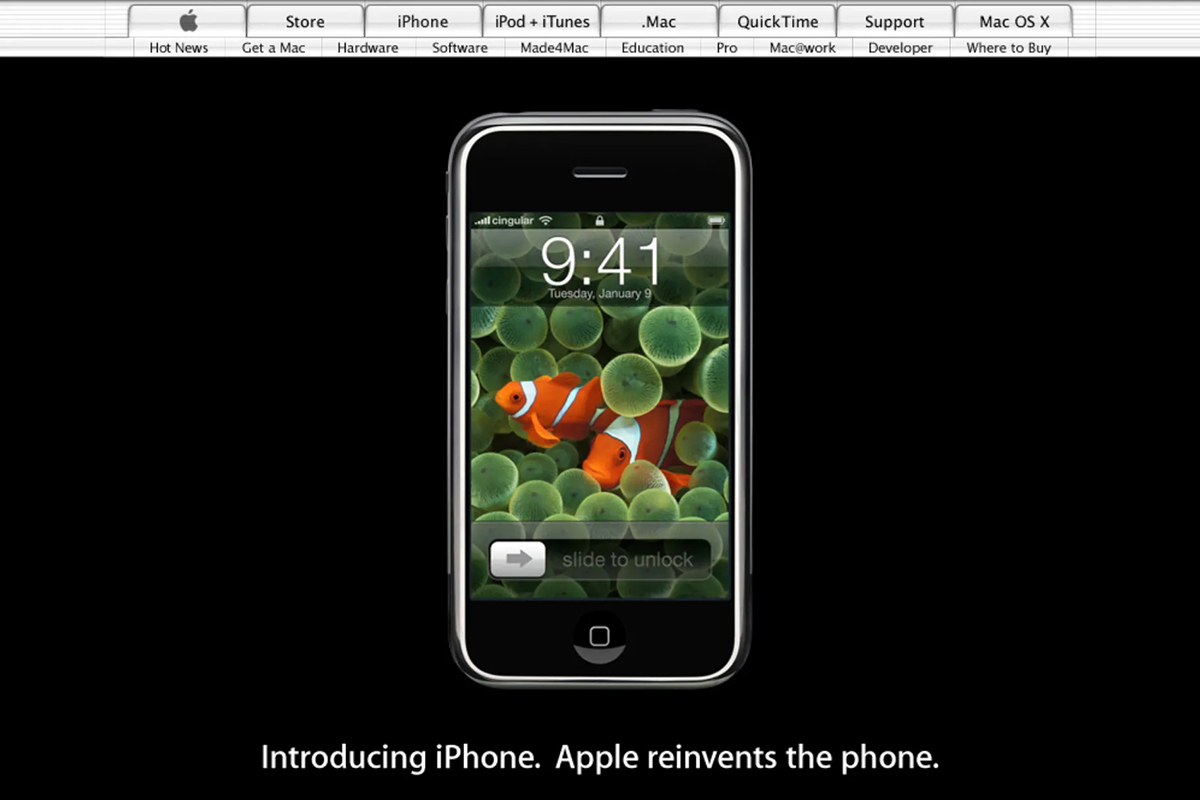 The clownfish wallpaper that was on the iPhone when it was first revealed is included in the iOS 16 betas. Snag the beta (if you're brave), and get the wallpaper, stat! Juuust in case Apple decides to pull it again.

I think Apple's been having a bit more fun with some Easter eggs recently. I enjoy when they're not all polish and bring joy to their customers like this. 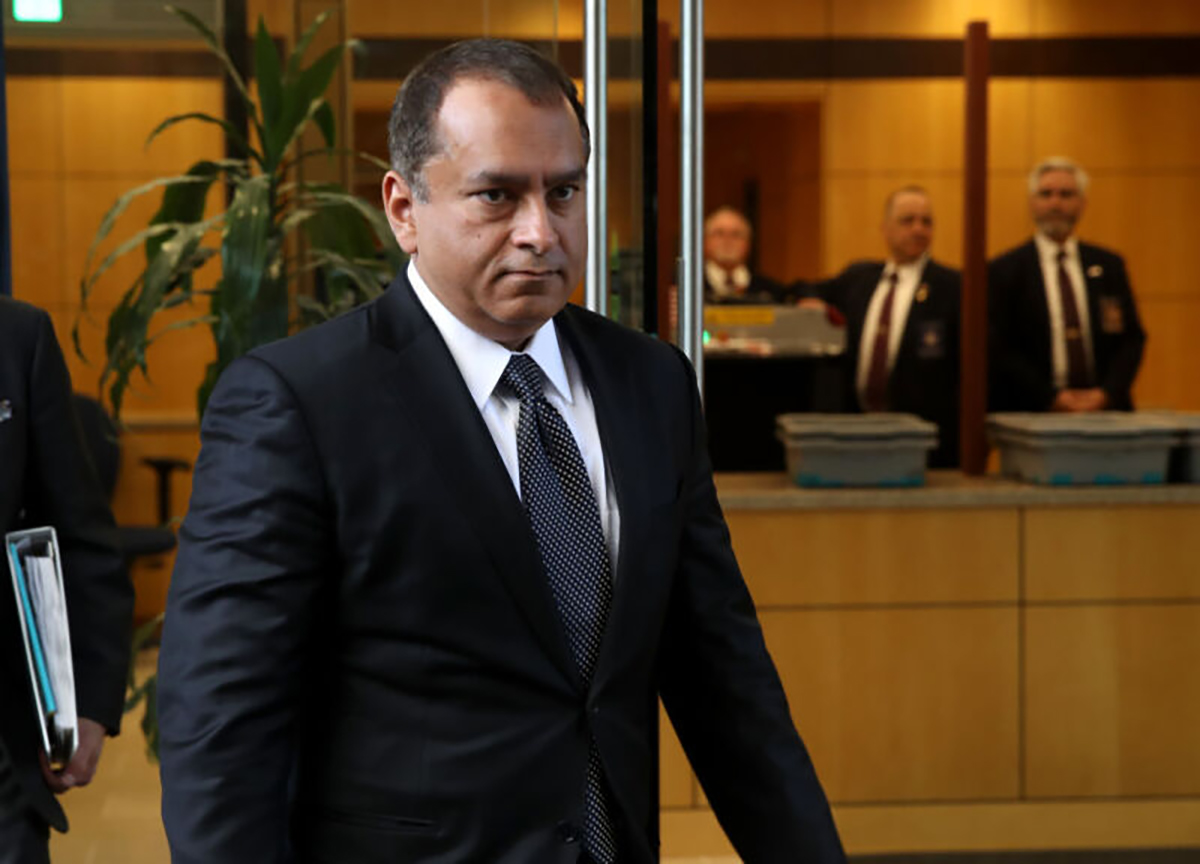 Guilty on all 12 charges against former Theranos exec Sunny Balwani

Boom, ROASTED! Sunny Balwani of the former scam company Theranos has been found guilty. I really think he and his partner in crime Elizabeth Holmes got what was coming to them. There's no way that a drop of blood could've been used to do what they claimed. I wanted to highlight this because it shows that justice can be served to scam companies. Not all hope is lost!