Organizations want to standardize the metaverse, Ken Kocienda details why Copy and Paste was delayed, and the Ulysses app adds tables. 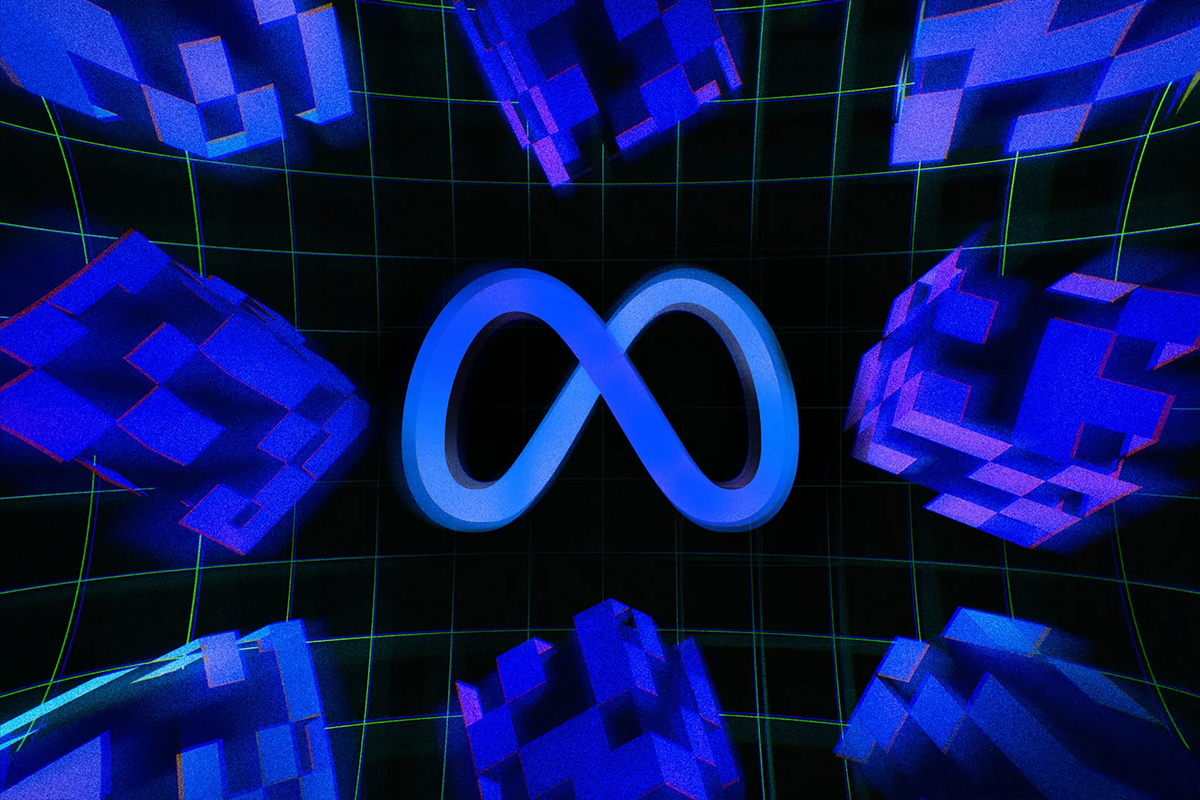 Microsoft, Meta, and others are founding a metaverse open standards group

The Metaverse Standards Forum has been founded in order to bring standardization to the metaverse. Big and small companies alike are part of this group. Their goal is to make this world easier to create with as little of a barrier to entry as possible.

Multiple industry leaders have stated that the potential of the metaverse will be best realized if it is built on a foundation of open standards. Building an open and inclusive metaverse at pervasive scale will demand a constellation of open interoperability standards . . .

I think this is a good idea. It's already a lot to keep track of all the different metaverses there are already, so even if companies do create their own, ideally there should be some compatibility or similarities between them. 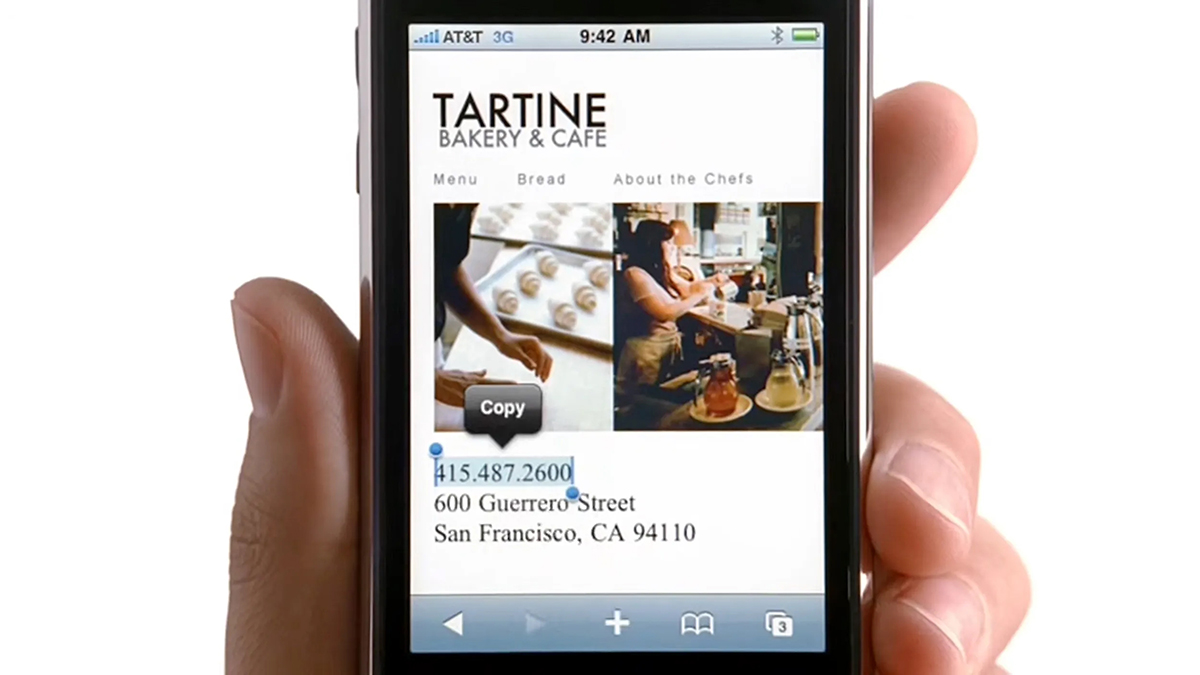 Ken Kocienda was a key player at Apple and a huge reason why the iPhone was able to be successful. He was on the Safari team, and he built the autocorrect system.

Long story short, there wasn't enough time. They put other features ahead of it, which I think was the right call. Plus, it sounds like the way they had to implement this would've delayed the iPhone a great deal.

I really appreciate the detail Ken has gone into describing the process of creating the first iPhone. It really helps me appreciate more just how hard it was back then, what kinds of hoops the team had to jump through, and the innovations that needed to be executed at scale. 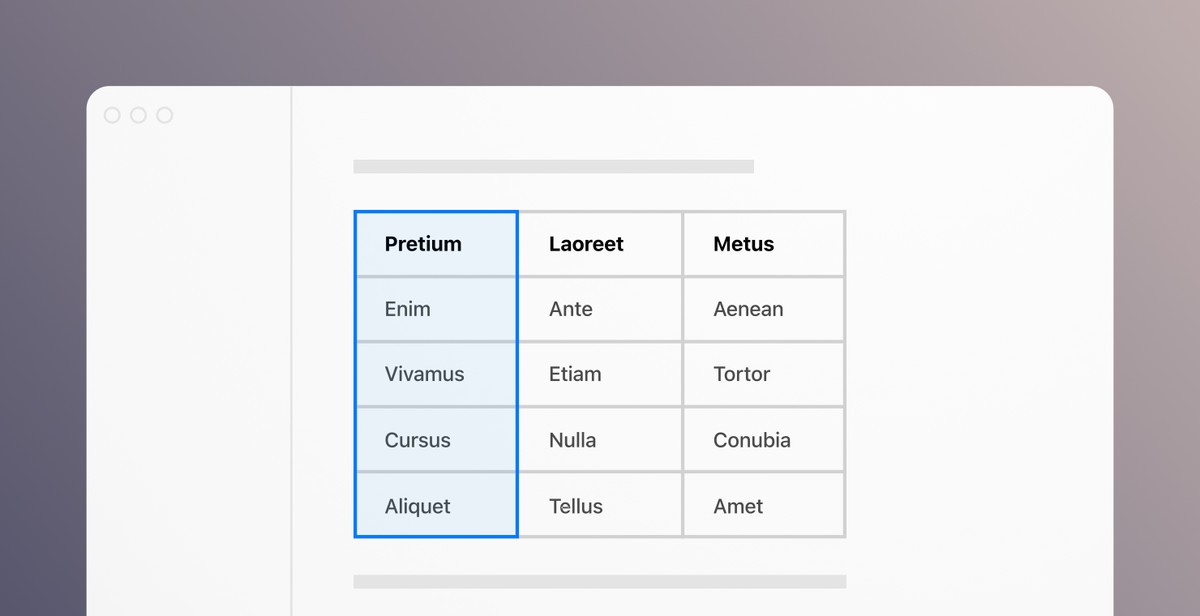 Notion strikes again! Ulysses, another great writing app that specializes in long-form writing, has added tables. This has been a trend in writing apps recently, with Obsidian, Craft, and Apple Notes also following Notion's lead. I do think this is good for Ulysses, but what I really think this shows is how big of an impact Notion has had on this app category. It seems like writing apps were just writing apps until Notion came along and shook it all up. It will definitely be interesting to see how differentiated these apps will remain or become because they don't want to miss out on users flocking to their competitors.