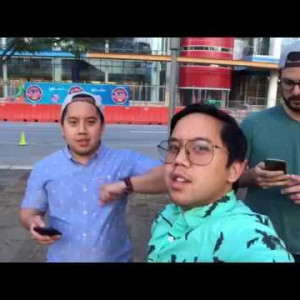 I vlogged a few weekends ago in Houston while visiting my twin Austin. It was a lot of fun. I finished editing it; and before I uploaded it to YouTube, I asked Austin and my girlfriend Sarah to watch it first to see what they thought about it. This vlog was important to me because it was the first time I visited him, and I wanted it to be the best I could make it. Austin liked it, but Sarah said it actually made her carsick. However, she pointed out that not everyone may get carsick. I was conflicted about whether or not to take the questionable parts out that I thought should be there or leave them in. Sarah pointed out that I'm doing this for me and no one else. She was right. I was trying to conform to what I thought other people would want. But I decided to leave it how I originally had it. I really loved the way it turned out. I think it's my best one yet. I asked one of my friends if I could use his music in it, and he agreed to it as long as I credited him. I think that brought my VLOG to a new level. This is my favorite vlog so far.

I want my vlogs to be visually appealing and aurally acceptable. I never thought I would make vlogs, but I'm really glad that I do.

Sarah and I Moved by the Lake 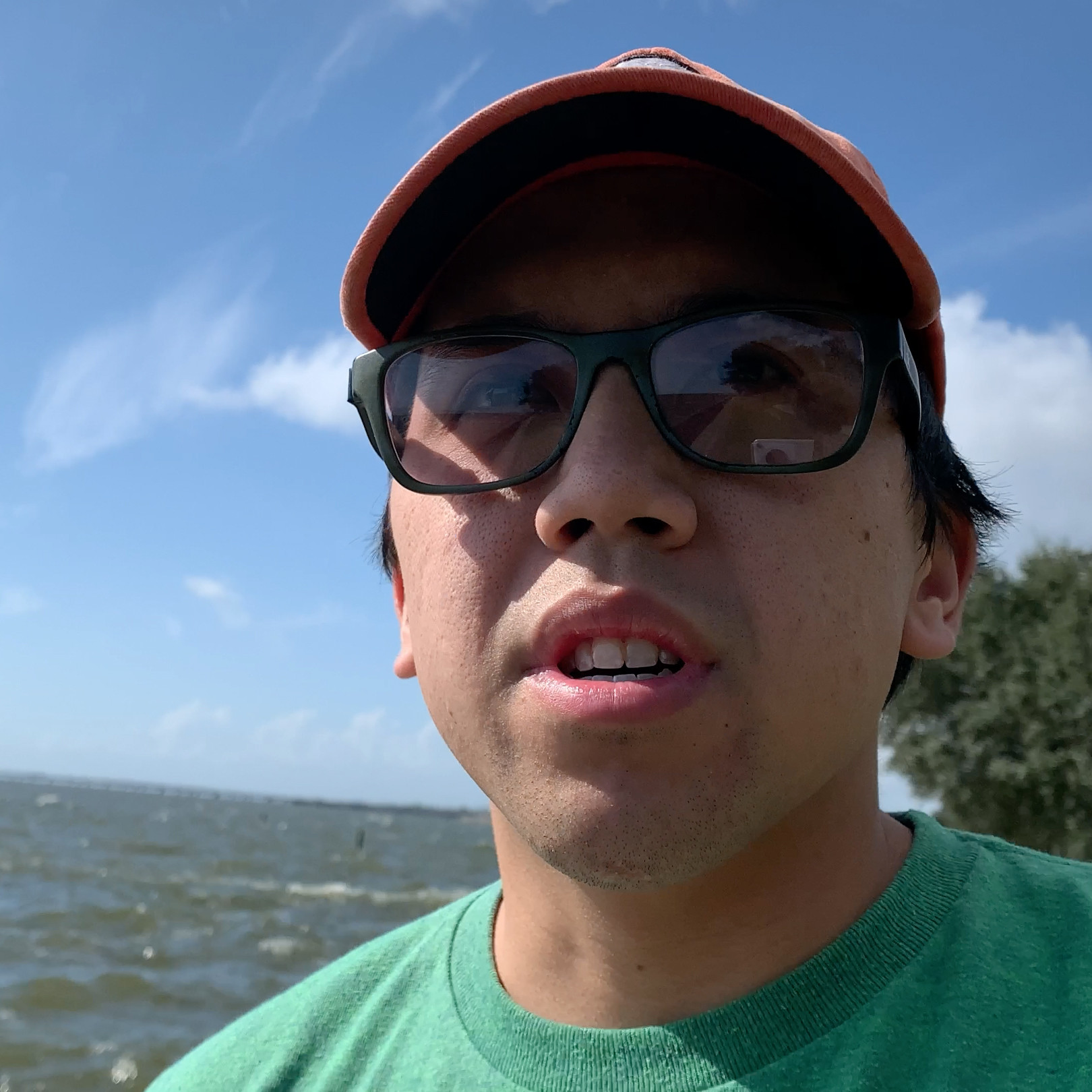 How to Make Whipped Coffee 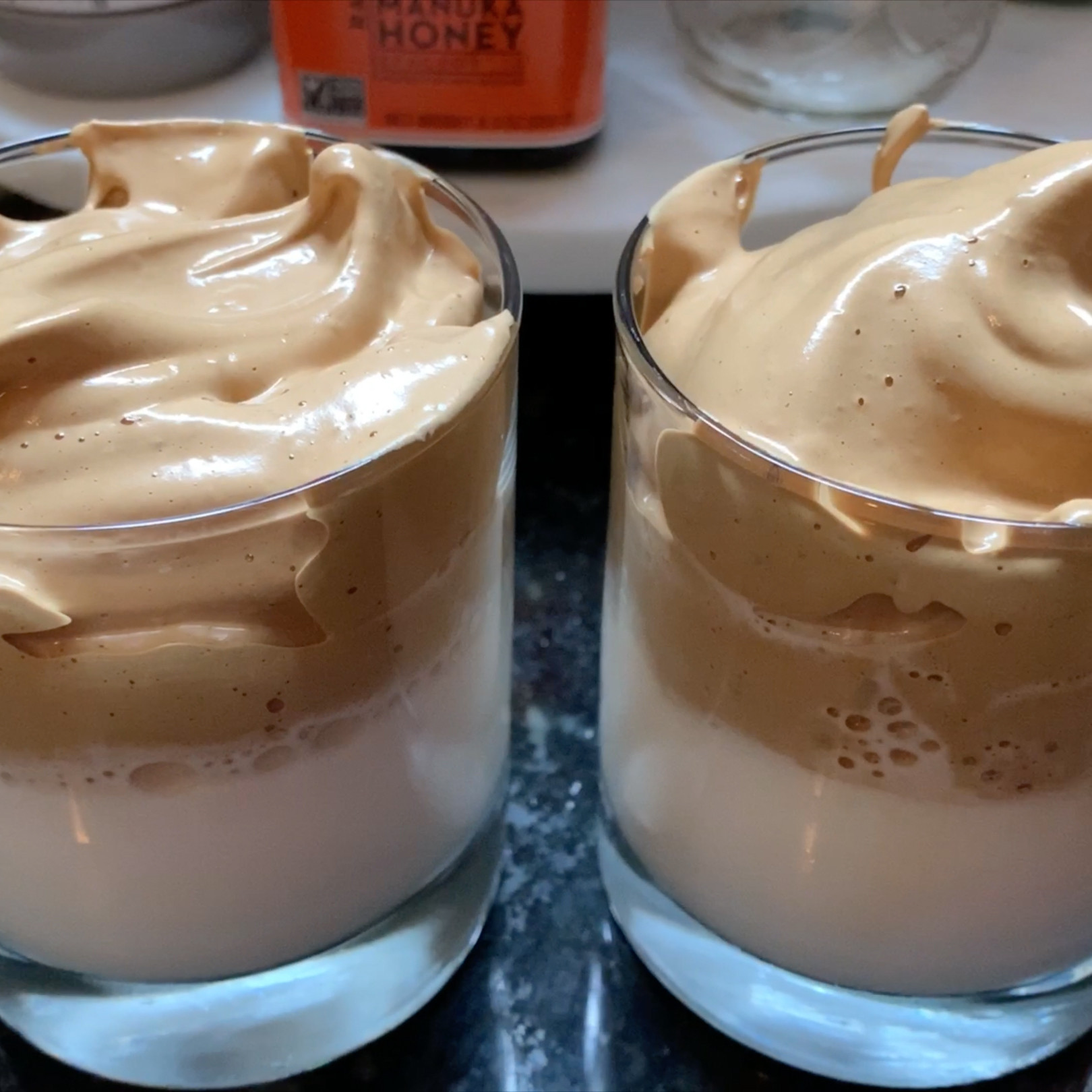 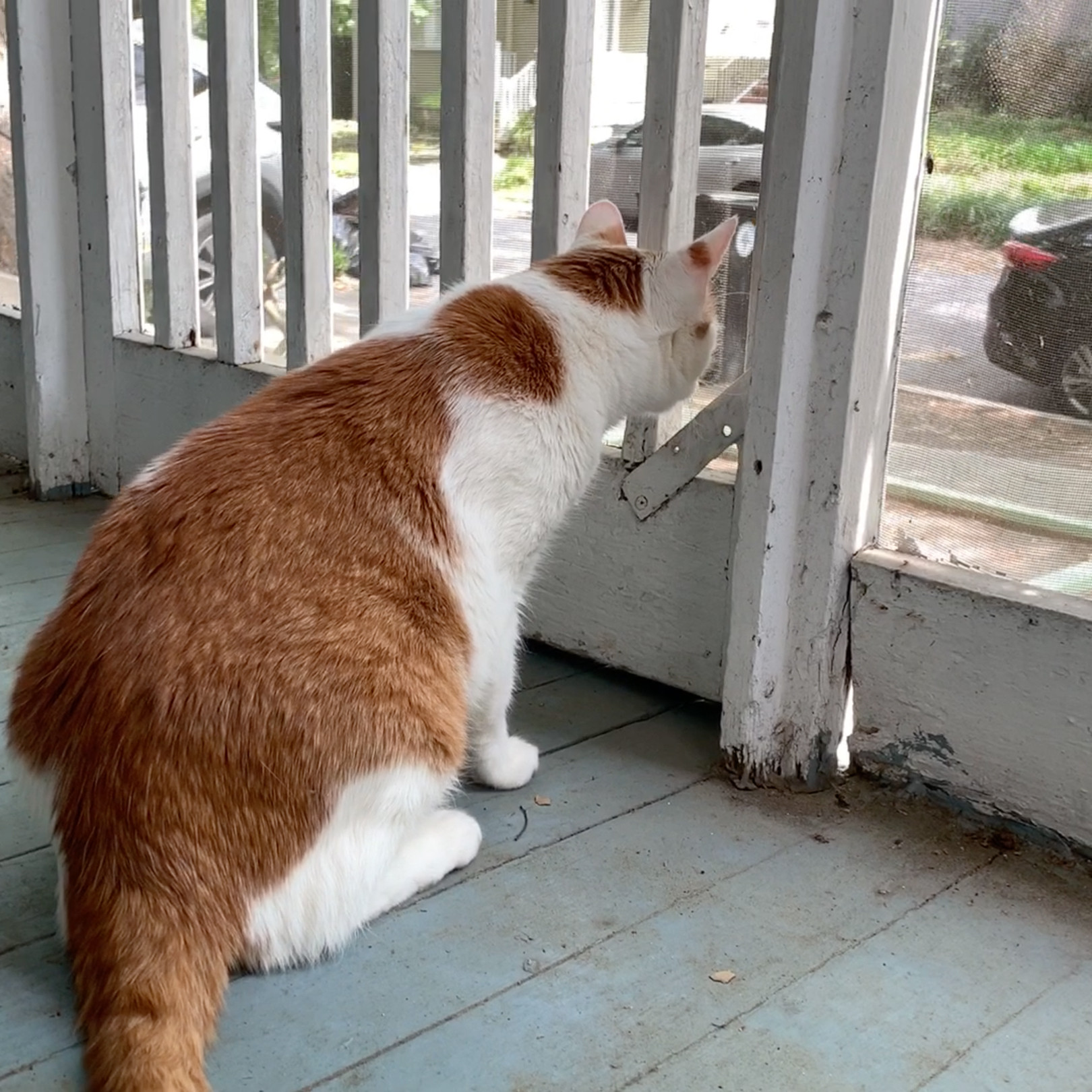 Someone You Loved Ukulele Cover 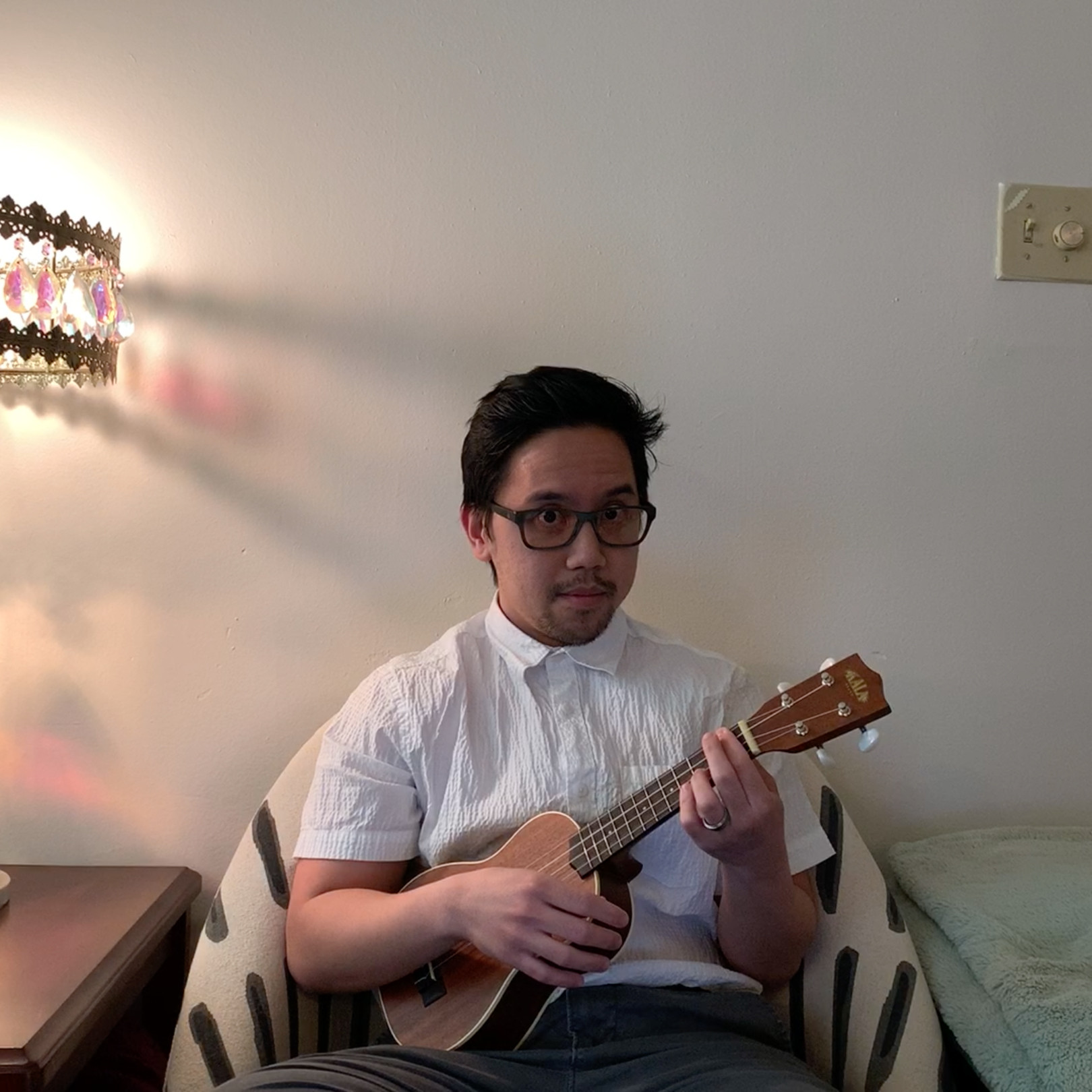